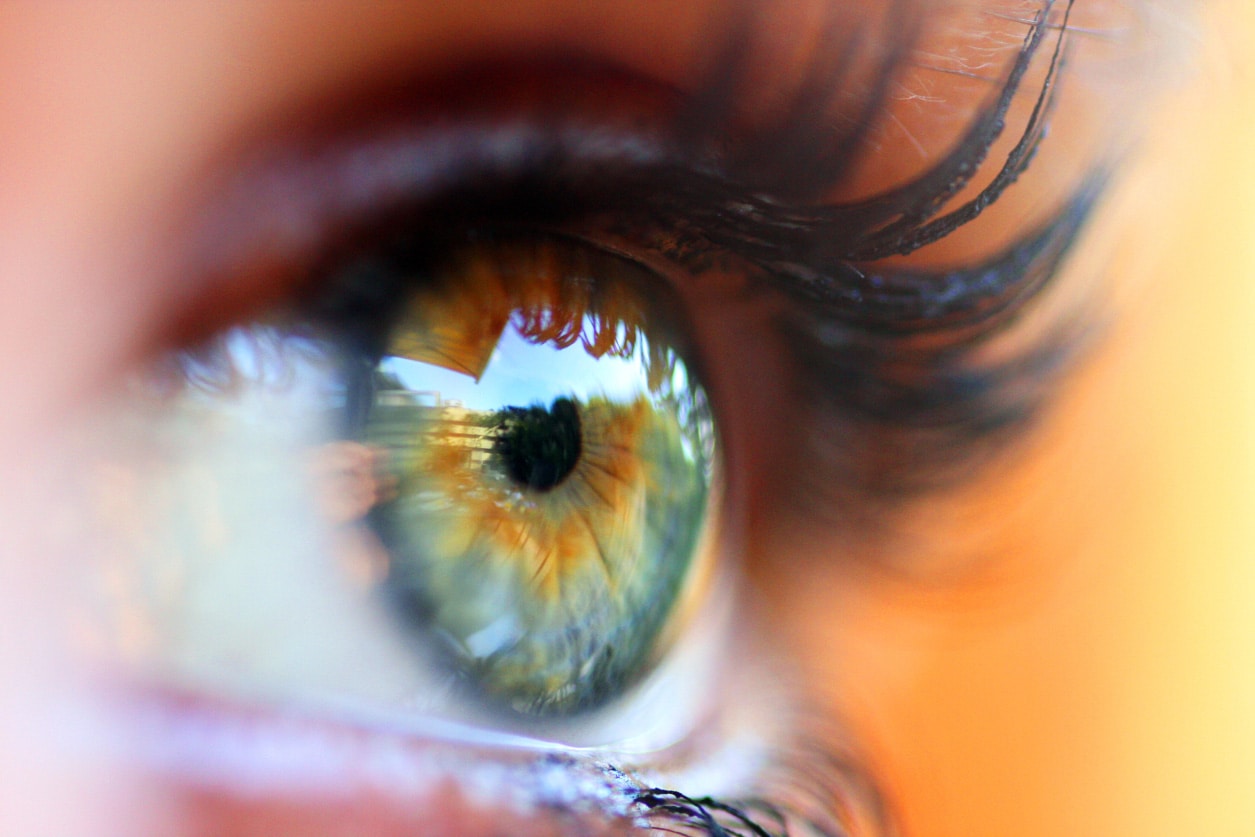 Blinding eye disease can often lead to a poor cosmetic appearance and severe chronic pain arising from the non-seeing eye.

A sunken eye socket is an almost universal complaint from patients with non-seeing eyes which result from trauma or disease. Often, the best solution to control the pain or to improve aesthetic appearance is to remove the eye and reconstruct the socket with an implant which allows an artificial eye to be fitted.

Care of the artificial eye is of great importance if a good aesthetic outcome is to be achieved. Sometimes progressive hollowing can occur over many years, which requires further volumetric enhancement using either implants or fat transfer into the eye socket and surrounding tissues. Mr. Ezra provides a comprehensive range of treatments in this area.

When is prosthetic eye necessary?

A prosthetic eye may be necessary for patients who have had a severe eye injury or eye trauma, or have experienced a serious eye disease, such as cancer of the eye, an uncontrollable infection, end-stage glaucoma and unmanageable eye pain in a non-seeing eye.

In the above cases, it is often impossible to save the eye, in which instance, surgical eye removal is necessary.

The most common procedures carried out to remove a damaged or diseased eye are enucleation and evisceration surgery. Once the eye is removed, the surgeon normally fits the patient with a custom-made implant within the orbital tissues. This acts as a volume replacement to prevent the socket from appearing hollow and sunken. Once the socket has settled, a prosthetic shell, which may also be referred to as an artificial eye, glass eye or ocular prosthesis.

Prosthetic eyes do not restore a patient’s vision, but they can provide them with a more natural looking appearance, since they can be custom-made to match the size and colour of other, working eye. This means that it is often difficult for other people to notice that a person has an artificial eye.

Enucleation is the medical name for the surgical removal of an eye. Evisceration is a procedure involving the removal of the contents of the eye, leaving the touch outer shell intact. These procedures are only carried out when all other options have been exhausted or unsuccessful.

The surgery is directed only on the eye itself, keeping the eyelids, lashes, eyebrows and skin the same. Our eyeballs are kept inside a protective bony orbit (in the skull).

During Enucleation surgery, the optic nerve and eye muscles are cut and then the eyeball is taken out and then replaced by an implant shaped like a ball. The muscles are re-attached to the eye implant, which replaces the lost tissue volume which occurs when an eye is surgically removed. By attaching these muscles to the implant, the patient can partially move the artificial eye in a similar way as with their functioning eye.

Evisceration surgery is very similar, but instead of cutting the muscles away from the eye, the outer shell with muscle attachments is preserved and the ball implant places within this shell.

A small plastic conformer which looks like half of an almond shell will be placed behind the eyelid so that the shape of the lids is maintained following surgery and to act as a placeholder for the prosthetic eye, which will be fitted in the patient some weeks after surgical eye removal.

This surgery is normally carried out under general anaesthetic, meaning the patient does not feel anything while it is taking place.

Preparing for the surgery

Patients will be admitted to hospital the day before the procedure so that various routine medical tests can be carried out, such as blood tests, scans and x-rays. The doctor and anaesthetist will see you and have you sign a surgical consent form.

The eye which you are having removed will be marked by the surgeon, and checked once again just being you go into the operating theatre.

The affected eye will be covered with a dressing which helps to reduce swelling and will be removed after a day. The eye socket will appear reddish but becomes pinker as the area begins to heal. Bruising and swelling of the lids can occur, getting worse for the initial few days following surgery, before gradually improving.

It is normal for the eye to feel sore and painful. Having headaches are also common for the first couple of days after the surgery, but a doctor can prescribe you some painkillers to help manage the pain. Nausea might also occur as a result.

The clear shell which was fitted during surgery will be visible. It has a hole in the middle, which assists with drainage and airflow and also allows medications to be administered. You must keep this in your eye socket until it has healed and can tolerate a custom eye to be fitted.

Patients will be shown how to clean the eye socket area, as well as receiving plenty of eye care advice on how to look after the shell. For best healing, it is advised to keep the area uncovered once at home, however, patients can wear dark glasses until swelling has subsided.

Patients will be given eye drops or an ointment, which should be applied several times a day to prevent infection. Antibiotic treatment and pain medication may be prescribed.

A follow-up consultation will be scheduled in and the doctor will examine the area, determining whether you are healing well.

How is a prosthetic eye fitted?

Once your eye surgeon has established that your socket is well healed, which will be around 3-6 weeks after the surgery, you will be sent to have your custom artificial eye fitted (prosthesis). The prosthetic eye will have been made just for you, in order to match the appearance of your other eye in shape, size and colour.

The prosthetic eye is made by creating a mould of the eye socket so that it exactly matches the shape and fits over the orbital implant correctly. The fitting procedure is painless and can take up to two hours to carry out.

When being fitted, the conformer shell which was put in during the enucleation surgery will be removed and the custom artificial eye fitted. Just like the conformer, the prosthetic eye is curved shaped, like a shell, and will fit behind the eyelid.

As we age, our eye sockets can naturally change shape, which means that patients may need to undergo adjustments and re-fittings. They also need to be cleaned annually and should be replacement every 5-7 years. Patients can clean it themselves, and will be shown how to do so by removing it from the eye socket.

People with an artificial eye can wear make-up and can swim as normal, though wearing goggles is recommend so as not to lose the eye. Eye protection should be worn when carrying out any activity which can put yourself at risk of an eye injury.

Patients may wish to undergo other procedures on the surrounding eye areas in order to enhance the outcome.

Is driving permitted after eye removal?

People with an artificial eye can drive, as long as they are able to see from their other eye and can meet the legal sight requirements for driving. Of course, following this surgery, vision will be reduced, which means a more frequent need to turn the head whilst driving, to accommodate for the loss of vision from the artificial eye side. The DVLA requirements for driving a normal vehicle allow individuals with one eye to drive providing the vision is good enough.

People who have undergone this type of surgery are legally required to inform the Driver and Vehicle Licensing Authority (DVLA) and insurance provider.

Counselling after the surgery

Many patients feel extremely upset or grief-stricken after losing an eye. Emotions can fluctuate and people may find it very hard to come to terms with the loss It is also normal to experience a feeling that the eye is still there or have visual hallucinations temporarily. These will improve with time.

If patients are finding it hard to cope, they may wish to undergo counselling, giving them the opportunity to talk through things and come to terms with the way they are feeling.