Ptosis (pronounced as toe-sis) is the name given to a droopy eyelid. This condition is usually an age-related involutional change, but can also be due to a variety of other causes including trauma, a range of neurological conditions. Ptosis can also be congenital.

Involutional ptosis results from a disinsertion of the Levator muscle from the body of the eyelid. This causes the lid to drop and the skin crease to rise. The most common neurological condition causing ptosis is Myaesthenia Gravis which may be investigated depending on the presentation and clinical signs.  Congenital ptosis can be mild or severe and will often require highly specialised care, especially if a correction is being made in childhood.

How does ptosis surgery work?

Ptosis surgery is one of the most common surgeries performed by oculoplastic surgeons. It is the recommended type of surgery for people whose eyelids are droopy and is significantly reducing or blocking their vision, or for those who want to enhance their appearance. It is important to choose a highly-skilled oculoplastic surgeon, who has significant experience in performing this type of surgery.

There are several different methods of carrying out ptosis correction surgery. The most common procedure as the aponeurosis repair which involves advancing and resuturing the levator muscle tendon (aponeurosis) to the body of the eyelid. This can be performed either through the front of the eyelid through a skin incision or through the back of the inside of the eyelid.

Muller’s muscle resection: is a more simple operation that is very effective for small degrees of ptosis. This operation requires an incision on the inside of the eyelid to be made, in order to shorten and tighten a layer of muscle called Muller’s muscle using stitches. In order to qualify for this type of procedure, patients will usually have had a positive response to a phenylepherine eye drop test.

If the levator movement range is low, a completely different approach will be required, such as frontalis or brow suspension. This entails the internal static suspension of the eyelid to the brow. The suspension is made using either harvested dense collagen or synthetic materials.

Generally, ptosis surgery for adults must be performed whilst awake to ensure maximum accuracy. Often, a small amount of sedation is used along with local anaesthetic as a day case procedure. The skin is cleaned with antiseptic and numbing drops are put in your eyes. Washable ink pens are used to draw marks on the eyelid skin to outline the places for incision and then local anaesthetic injections are given to numb the eyelid, which may sting for a short time. The surgeon will then continue with the procedure for the type of ptosis surgery they are doing. Operating on both eyelids at the same time is sometimes recommended to give the best chance of a symmetrical result.  During the surgery, you will be asked to open and close the eyes. The surgeon will monitor the lid position and contour, making adjustments where necessary.

Bruising, swelling and feeling sore on the eyelid area is common, following surgery. It typically takes 1-2 weeks before the discomfort subsides and scars are kept to a minimum, as the incisions made by the surgeon are places on the patients’ natural crease.

An eye pad or patch will be often be placed on top of the eye that is operated on. If both eyelids were treated, after an hour at least one of the eye pads will be removed. The remaining eye pad can be removed the following day, and you must ensure that you thoroughly wash your hands beforehand.

Patients are advised to take a week off work to recover and to pre-arrange transport by having someone pick you up. Driving yourself home is strongly discouraged immediately after ptosis surgery, as the eye patch will obstruct your vision.

There is a small risk of infection and bleeding post-surgery, as such with any surgical procedure – but the occurrence is very rare. Washing your hands before handling any areas around your eyes is advised to reduce the risk of infection.

One of the biggest limitations of ptosis surgery is the rate of over or under correction – this is approximately 10%. This means that one in ten patients will be disappointed with the result.  The reasons for this are complex, but can often result from either surgical failure or from neurological changes which reduce the drive to lift the lids after surgery causing under-correction. If the lid is too high after surgery, it will usually settle with lid traction exercises, and if the lid is too low, it will likely require a repeat procedure.

Is ptosis surgery the right procedure for me?

Typically, successful eye surgery will fix your ptosis almost immediately, although there will be some discomfort short-term. Patients wishing to improve their vision, look more alert and more refreshed would be good candidates for ptosis surgery.

Mr Ezra carefully analyses each patients eyelid function, position, laxity, how far down the eyelid covers the pupil, as well as their overall facial structure during the initial consultation. There is no one size fits all approach, and each patient’s case is unique; what many patients feel they need, may not be the most suitable type of surgical procedure for them. Mr Ezra may recommend a different kind of procedure altogether, one that addresses and is more appropriate for the patient’s concerns. 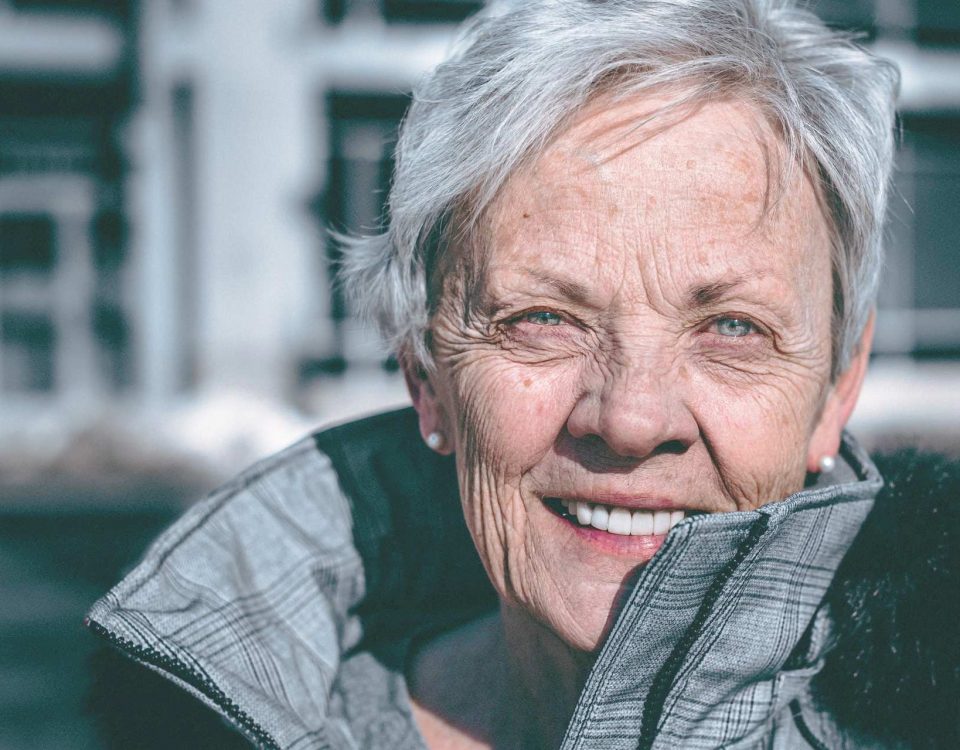 Why Do We Get Bags Under Our Eyes? 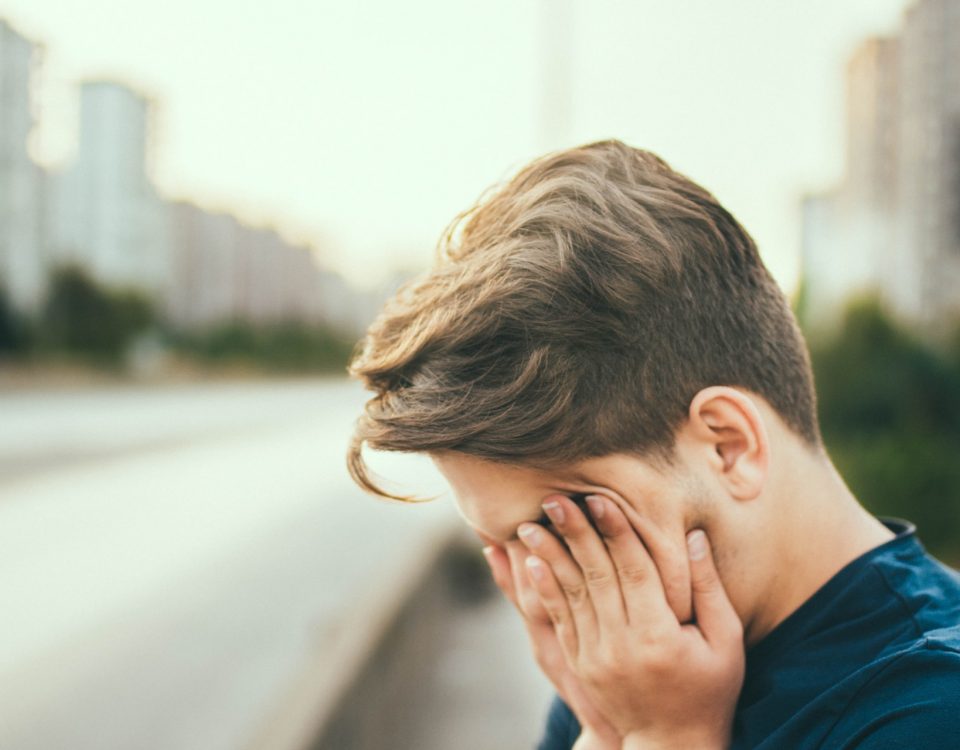 What Should You Not Do With A Chalazion 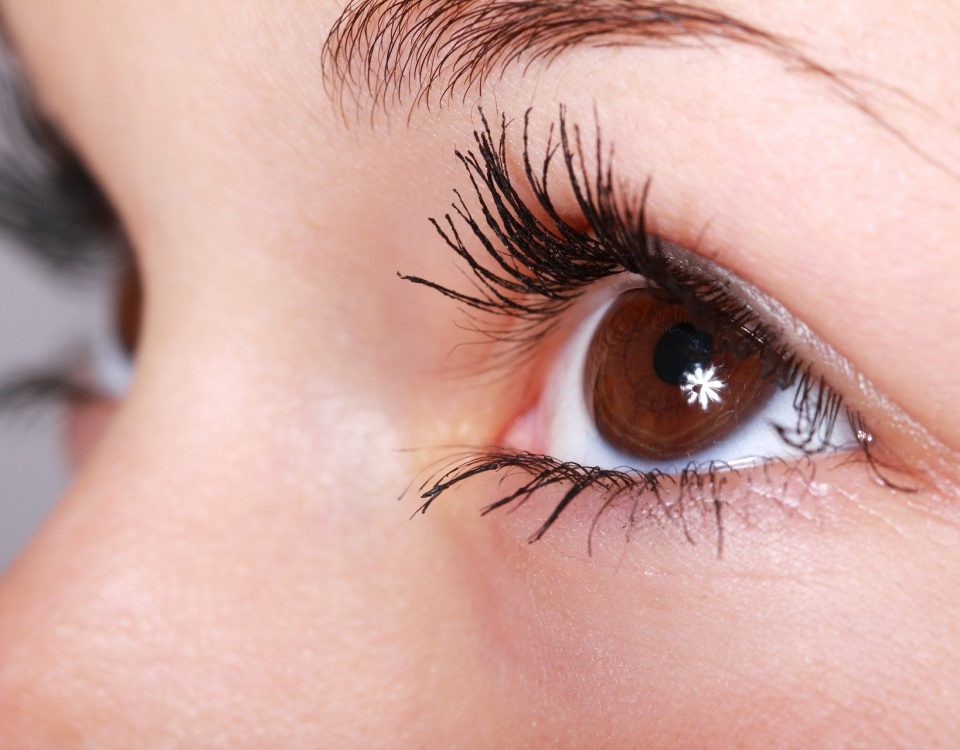